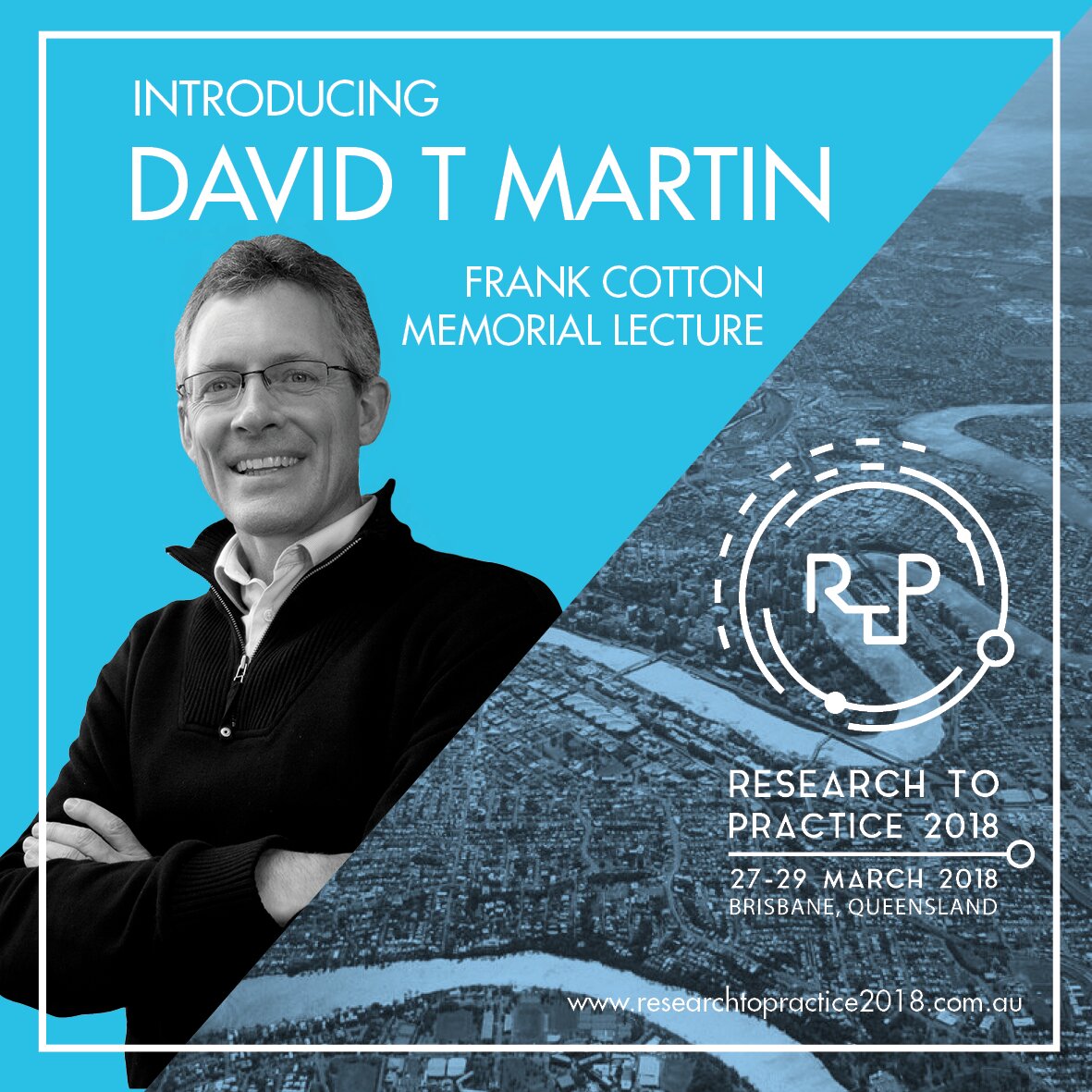 For the last 30 years Dr. David T. Martin has worked with elite coaches and athletes and leading sport science researchers.  Dr. Martin has a BSci in Zoology, MSci in Exercise Physiology, a PhD in Zoology and Physiology and worked as a Research Assistant at the US Olympic Training Center.

As a sport scientist at the Australian Institute of Sport, Dr. Martin assisted Cyclists in the lead up to the 1996; 2000; 2004; 2008; 2012 Olympic Games. Dr. Martin also worked with Winter Olympians (short track, skeleton, mogul skiing, cross-country skiing, paralympic skiing) prior to the 1998, 2002, 2006, 2010 Winter Olympic Games. Dr. Martin is known for his innovative projects such as the Australian Skeleton initiative, Cycling Talent ID, Wind Tunnel Developments and the AIS Combat Centre. Dr. Martin has collaborated with Australian Special Forces and has appeared on the ABC TV Miniseries “Redesign My Brain”.

Dr. Martin currently has more than 100 peer reviewed publications, 10 invited book chapters and is an adjunct associate professor at Edith Cowan University and the University of Canberra. Research has focused on fatigue, training load quantification, demands of competition, tapering, thermoregulation, belief effects and altitude training. For the last three years Dr. Martin has been the Director of Performance Research and Development for the Philadelphia 76ers where he leads a team of that provides medical, sport science and fitness support to players. As an advisor to elite coaches, Dr. Martin is interested in environments that promote sporting excellence.

Frank Cotton Memorial Lecture: Wednesday, 28 March 2018 at 1.30pm – 2.30pm
Abstract: Sport Science: The Search for Something to Believe In